Depression and Kids with SCA

“A new study from Nigeria found that depression in young patients with sickle cell disease (SCD) was linked with increasing age and education level.”

There is a new Nigerian study with teens and children who have sickle cell anemia (SCA). The most common of the mental and social problems experienced by people with SCA is depression. However, some factors may explain why children with SCA feel this way more often. They also took into account disease severity, age, gender, educational level, and family socio-economic status as potential contributing factors.

Depression in Sickle Cell with teens and children

Eighty-four teen and child patients with SCA participated in the study where they filled out several questionnaires. The researchers found the depression scores went up as education level went up. This is because as children get older their education level also usually goes up.

“The investigators acknowledged the self-reporting measurements as well as the single-center nature of the study as primary limitations.

Nonetheless, they said that their findings only stress the importance of helping caretakers. Especially those in low-resource settings, with navigating the mental and social aspects of sickle cell disease.

“[This significant association between depression and age] can be explained by the fact that aside more depressive symptoms in adolescents because of the peculiar stressors they face from physical, emotional, and psychological challenges, those with SCA experience additional disease-related challenges such as delayed puberty, short stature, fatigue and leg ulcers, which can lead to depression,” they wrote.

The study, “Clinical Depression in Children and Adolescents With SCA: Influencing Factors in a Resource-Limited Setting,” was published online in Research Square.” 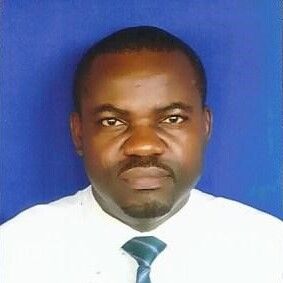 Posted in SC News and Research